2. Thus, the real proposed target is 9% of our total freshwater swimmable by 2040.

3. Of the remaining 90% of freshwater not covered by the standard, approximately 50% is in native land cover and 40% in agricultural land.

4. The 10% that comprise Smith’s swimmable rivers are predominantly near to urban areas and most of these tend to be towards the downstream end and near the coast.

5. Upstream of this is the agricultural land, where Crown Irrigation Investments Ltd (wholly owned by the Government) is handing out $460 million in subsidies expressly for mega-irrigation schemes.

6. The irrigation schemes do two things:
a) they increase land intensification
b) they consume freshwater from rivers

7. The above results in more nutrient load, often more E.Coli load and all this is concentrated as a result of the consumed water taken out of the rivers.

9. the amount of e.coli in the 54,000 km of measured swimmable water is th eonly metric by which swimmability is assessed. It can be a green pea soup of nutrients, urine, algal growth and dead fish and it would still pass as swimmable providing e.coli is below 540/100ml for 80% or more of the time.

10 Finally, no other freshwater quality attributes have changed; nitrate is still set at levels toxic to some fish, and there is nothing on turbidity, temperature or pH. 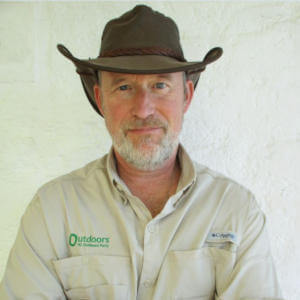 Press Release. 7/6/21Fish & Game Review will end trout fishing & game bird hunting in NZ A huge conflict of interest has the chairman being